Electric or Not Electric? That is the Question...


The State of Things Electric

Electric Cars - the future is on pause?

In the midst of the reorganization of General Motors and Chrysler, it’s disappointing to learn that Chrysler is bailing out of the electric vehicle game, jettisoning a plan to have 500,000 Chrysler EVs on the road by 2013 and shuttering its “Envi” division. (Even more disappointing since the company took $70 million from the Department of Energy in August to develop a test fleet of hybrid pickups and minivans.) 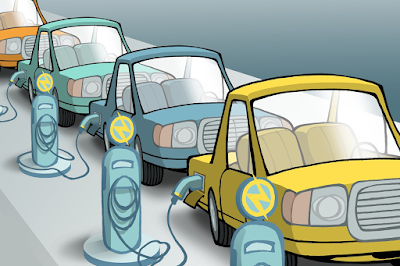 The cited reason for the dramatic change in direction? Problems with battery storage. Well. Duh. That’s the name of the EV game and it leaves us to wonder how well Chrysler will do reaching a break-even point by 2011 (that’s the plan) and rolling out all those new models on Fiat platforms when the face of the automotive game is changing toward alternative means of propulsion. Short-term profitability but no long-term plan embracing new technology? Maybe not the wisest choice.

The competition apparently has no battery-related qualms as Toyota contemplates a whole family of hybrids based on the Prius, a name that in and of itself could well become a brand. General Motors is clear that it sees the Chevrolet Volt, which will debut in 2010, as the opening shot in a volley of vehicles combining rechargeable batteries and gas-powered generators. It’s a reasonable trade-off — 40 miles on a single electric charge, a conventional engine for longer excursions — even if the initial price tag of $40,000 stops some short. (Figure in a $7,500 consumer tax credit and it’s a little more palatable.)

And the big boys are far from the only ones embracing (or abandoning) big electric vehicle plans. Fisker is buying an abandoned GM plant in Delaware for $18 million with the intent of retooling the facility as a construction site for plug-in hybrids. After a three-year conversion, and armed with $528.7 million in federal loans from the government’s Advanced Technology Vehicle Manufacturing program ($175 million of which will go directly to the Delaware plant), Fisker expects to be rolling out units by 2012. One of those products will be a mid-sized family sedan currently set at around $39,900.

Roll all this and countless other projects together and we are looking at a nascent electric vehicle revolution, one that will initially be expensive for the consumer but that has tremendous long-term potential for our global dependence on fossil fuels. A year ago I confess I didn’t think we’d be this far down the EV road. Now? I’m looking forward to seeing what 2010 holds in store for this exciting transportation genre.
on May 26, 2019
Email ThisBlogThis!Share to TwitterShare to FacebookShare to Pinterest
Labels: car checker, car tax, dvsa, electric car check, electric vehicle check, emissions, emissions test, vehicle check
Newer Post Home 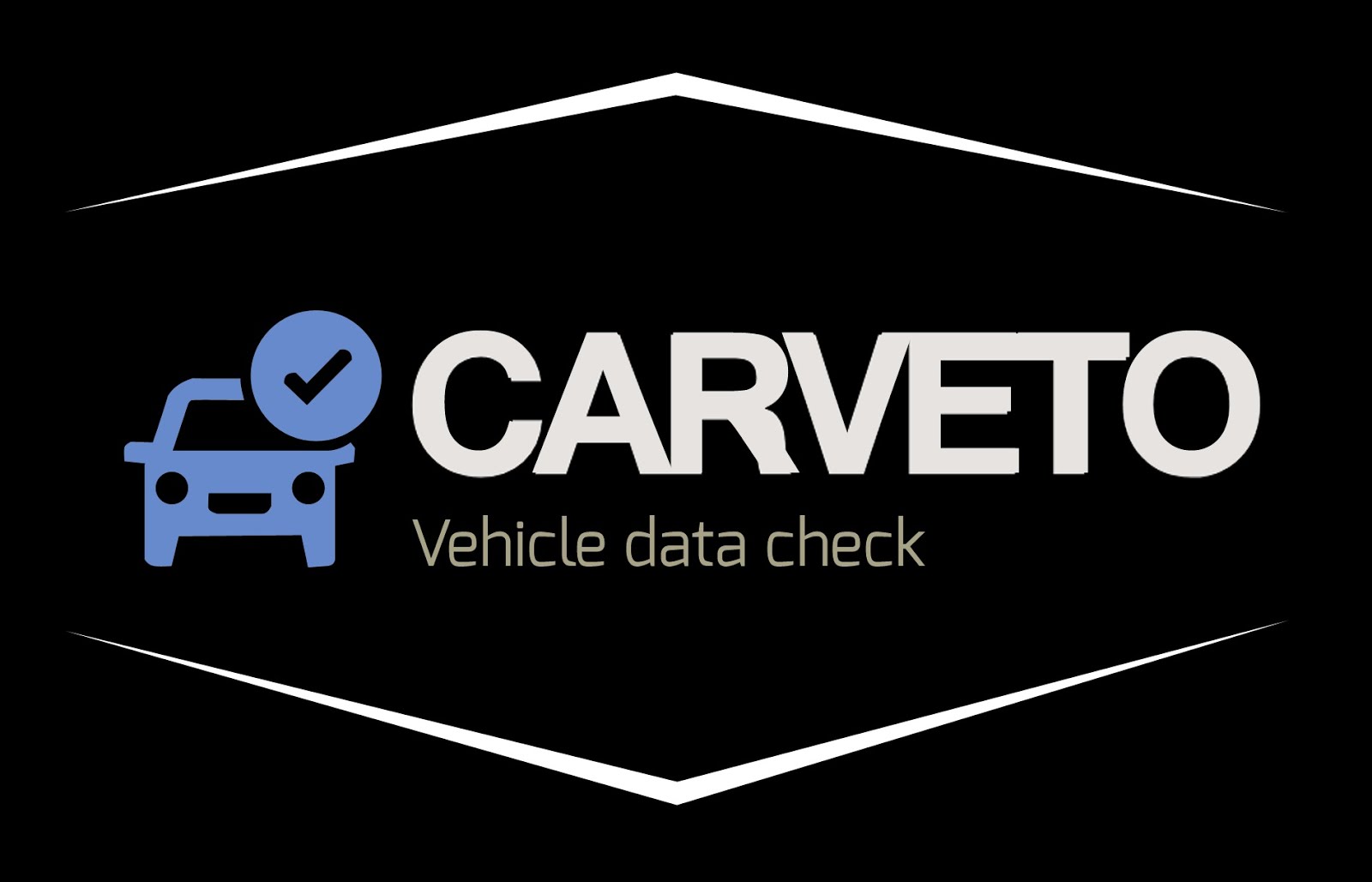 Car breakdown and rescue providers Essential insurances for drivers No one wants to end up stuck on the side of the road after a bre...